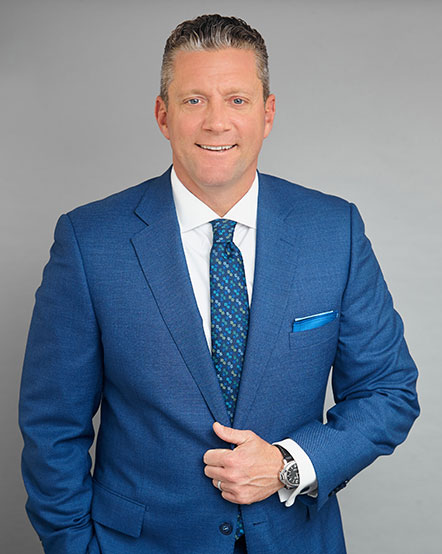 David J. Darnell is a highly experienced trial attorney with an impeccable track record. In other words, he delivers results and helps clients win.

Mr. Darnell obtained his Bachelor of Arts degree from the University of California at Santa Barbara, where he majored in Communications and Environmental Studies. He then earned his law degree at Southwestern Law School in Los Angeles, where he participated in the Southwestern Moot Court Honors Program and served on its Board of Governors.

Mr. Darnell is an accomplished advocate with both the pen and in open court. In fact, his skills were acknowledged early in his legal career in the 1999 National Moot Court Competition, where he won the prestigious Best Brief award and was a Semi-Finalist in oral argument.

As a professional, Mr. Darnell’s counsel has led to significant results for clients in trials, arbitrations, and mediations. One case, in particular, involved the defense of a multi-million dollar claim in a 6-week jury trial, which resulted in a monetary award to his client who was only a defendant in the action. He has also obtained numerous multi-million dollar judgments, verdicts, and settlements for plaintiffs.

Some of Mr. Darnell’s recent cases include:

Mr. Darnell is an active member of the California state bar and is licensed to appear and try cases before every state court in California, as well as the United States District Court for the Southern, Central, Eastern and Northern Districts of California, and the 9th Circuit Court of Appeals.