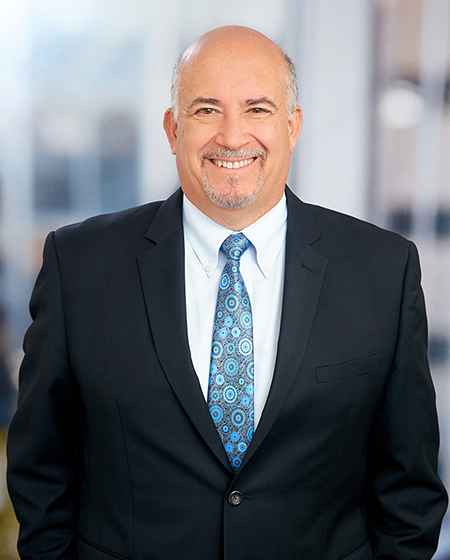 Javier H. van Oordt is a principal at Callahan and Blaine who counsels and represents diverse clients in complex and high value business litigation. He has significant trial and arbitration experience in contract, business fraud, employment, products liability, property, class action and personal injury litigation. He successfully managed international discovery efforts in business litigation involving large multi-national defendants and has taken depositions throughout the world. He is also the firm’s delegate to the International Law Firms (ILF), an international association of independent law firms throughout the world.

Mr. van Oordt has also appeared and successfully argued cases before the California Court of Appeals, Second District. He has published articles on international business litigation and spoken on the subject. He has also published articles in the Los Angeles Daily Journal and Employment Practices Liability Consultant on employment issues, as well as speaking on these topics.

Prior to becoming an attorney, Mr. van Oordt worked in the aerospace industry for the Northrop Corporation. He held different management positions while at the Electronics and Aircraft Divisions and was engaged in a number of high tech military projects. His experience extends to the areas of design and manufacture of complex electronic and electro mechanical systems, as well as information technology development.

Mr. van Oordt was born in Lima, Peru and is fluent in Spanish. He attended California State University, Fullerton, receiving his B.A. in Business Administration in 1982. He received a J.D. from the University of California, Hastings College of the Law in 1996. While at Hastings, he served as the Associate Executive Editor, Hastings Constitutional Law Quarterly and was a research assistant to Academic Dean Leo Martinez. Mr. Van Oordt is admitted to practice in all state courts in California and in the United States District Court, Central and Northern Districts of California.

Before joining Callahan and Blaine, Mr. van Oordt was associated with Klinedinst P.C. in Santa Ana, California and Carl R. Stevens & Associates in Irvine, California. He is a member of the American Bar Association and Orange County Bar Association.