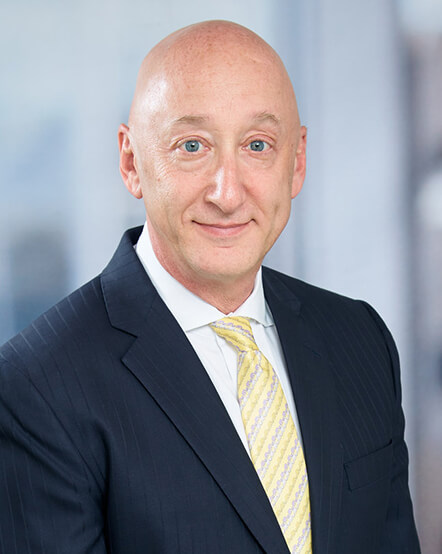 Michael J. Sachs is a principal at Callahan & Blaine. Mr. Sachs is an accomplished business lawyer in Orange County whose practice focuses on Business Litigation and Class Action Litigation.

Mr. Sachs was an associate with Daniels, Baratta & Fine in Century City, California from 1988 until 1993 where he specialized in Business and Construction Litigation. Mr. Sachs joined the firm of Callahan & Blaine in 1993 where he continues to concentrate on complex business litigation and class actions. Mr. Sachs is responsible for numerous multi-million dollar settlements in actions for and against fortune 500 companies and insurance companies. To date, Mr. Sachs has recovered over $100 million for his clients.

Mr. Sachs has prevailed against some of the top trial lawyers in the country, including beating William Shernoff (the father of bad faith litigation) after a two-month trial. In 1995, after a two-month trial, Mr. Sachs received a defense verdict for his client, an insurance broker, in the case of American Samoa Government v. Affiliated FM Insurance Company. Opposing counsel, William Shernoff, ultimately recovered a judgment of $85 million against the remaining defendants for the American Samoa Government, making this case the largest one in California in 1995.

In recognition of his efforts, Mr. Sachs has been named a Super Lawyer for the past 8 years in a row.