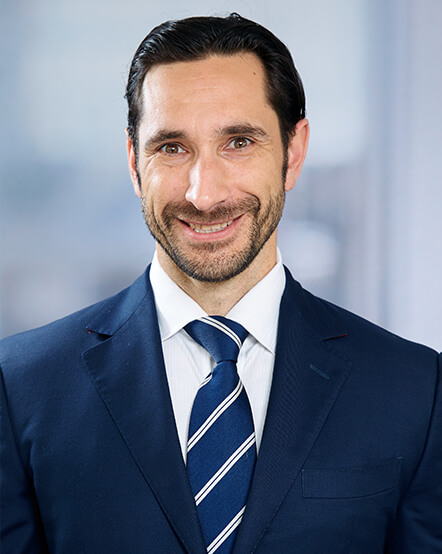 Mr. Sabovich is a trial attorney with over 15 years of litigation experience representing clients ranging from Fortune Five Companies to individuals. During that time he has successfully defended clients from multi-billion dollar claims and obtained multi-million dollar awards for plaintiff clients.

He spearheaded the fraud and racketeering work on the internationally followed Chevron matter, which uncovered that multi-billion dollar special master reports and an $8.646 billion judgment had been ghostwritten and procured by bribery. A three month trial in the Southern District of New York adjudged that and the Second Circuit affirmed in a published opinion. Outside court, Mr. Sabovich is a prolific author, having published widely on litigation issues.

Some of Mr. Sabovich’s matters include: