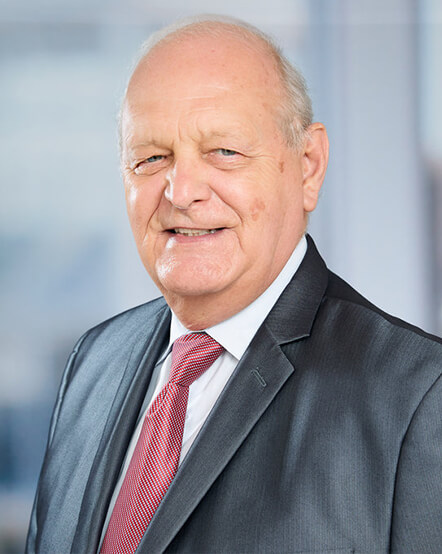 Mr. Rouse graduated with distinction from the United States Naval Academy. He received his Juris Doctor degree from The George Washington University Law School in 1989 where he graduated with honors. Mr. Rouse has been a member of the California bar since 1989 and is admitted to practice before all state and federal courts in California. Mr. Rouse was voted a Southern California Super Lawyer for 2006.

As a business lawyer in Orange County, Mr. Rouse specializes in complex business litigation. He has conducted trials, mediations, and arbitrations in a wide variety of business cases involving breach of contract, fraud, business torts, trade secrets, real property, and professional liability. He has been instrumental in obtaining favorable judgments and settlements for clients in many involving millions of dollars in damages.

Mr. Rouse holds a master’s degree in business administration. He was formerly a Captain in the United States Navy where he managed a multimillion-dollar cruise missile development program and was captain of a nuclear-powered submarine. Mr. Rouse holds two Legion of Merit medals, three Meritorious Service medals and four Navy Commendation medals for his service to the country.