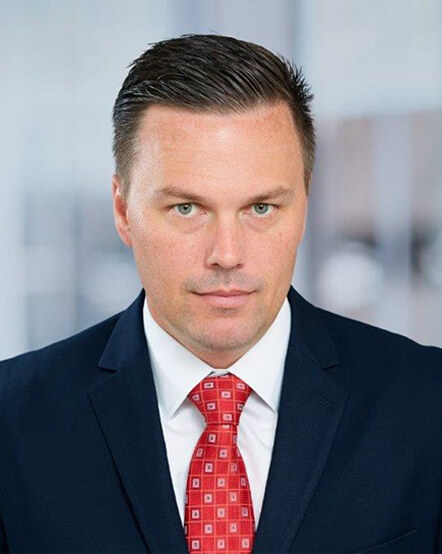 From 2013 through 2018, Mr. Van Ackeren has been named to the Southern California Rising Stars list by Super Lawyers Magazine, an honor bestowed on only 2.5% of the attorneys under the age of 40.