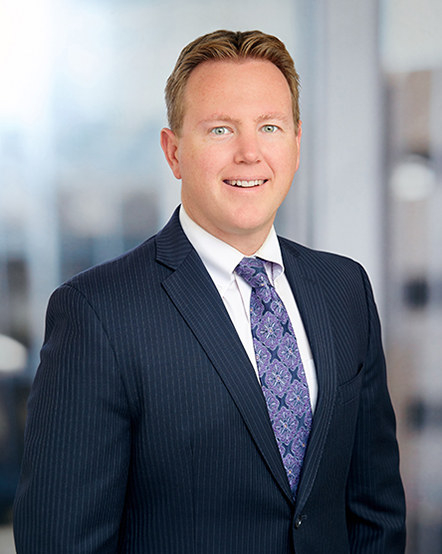 Joshua Marx is an experienced litigator in both state and federal courts. Mr. Marx specializes in representing businesses and resolving their disputes, including matters involving breach of contract, trade secrets, unfair competition, fiduciary duties, and fraud.

Mr. Marx has achieved successful outcomes for his clients both in front of juries and judges in courtrooms, as well as in arbitration and mediation.

Some of Mr. Marx’s recent cases include:

Mr. Marx is an active member of the California State Bar and is licensed to appear before all state and federal courts in California, as well as the 9th Circuit Court of Appeals.  Prior to joining Callahan & Blaine, Mr. Marx was an attorney with a leading regional law firm based in Orange County, where he was a member of the business litigation practice group.