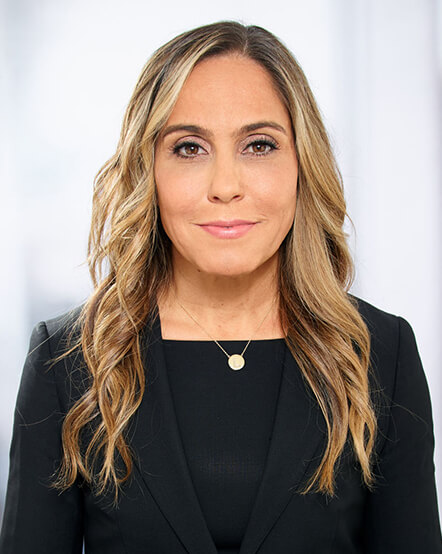 Laura M. Morris is Senior Attorney at Callahan & Blaine. As a Santa Ana personal injury attorney, she specializes in representing plaintiffs in complex catastrophic personal injury, wrongful death, and medical malpractice matters.  In addition, she is instrumental in Callahan & Blaine’s Mass Torts Department where, at the present time, she is representing clients in national multidistrict litigation involving Transvaginal Mesh and the drugs Xarelto and Invokana.

Ms. Morris is committed to aggressively advocating for her clients to ensure their interests are fully representing and the best possible result is achieved. In connection with her representation of consumers, her efforts have resulted in the recovery of tens of millions of dollars through settlement, arbitration, and trial against negligent individuals, public entities, corporations, and other businesses. Her clients have consistently received the necessary money to provide them with the medical care, treatment and services they require throughout their lifetime or to compensate them as a result of the death of a loved one.