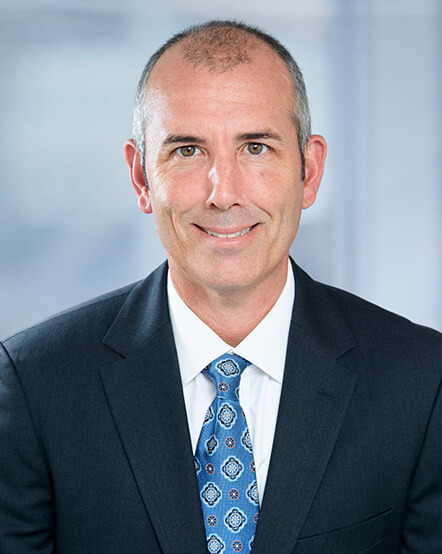 Scott D. Nelson is a seasoned civil litigator and Orange County business attorney who focuses his practice on business and employment litigation.

Mr. Nelson has extensive experience defending and prosecuting single-plaintiff, multiple-plaintiff, and class action lawsuits.  He handles lawsuits in California and federal courts.  He is one of only a few attorneys who have tried multiple class action employment cases.  His notable accomplishments include:

In his business litigation practice, Mr. Nelson has extensive experience representing clients in a wide variety of commercial disputes, including contract disputes, shareholder disputes, real estate disputes, and insurance coverage issues.  Some of his recent notable cases include:

Mr. Nelson has repeatedly been recognized as a Southern California Super Lawyer by the publishers of Los Angeles Magazine Law & Politics.

Mr. Nelson graduated from the University of California Davis School of Law, where he served as the Notes & Comments Editor for the U.C. Davis Law Review, and where his Law Review Note earned the Patrick J. Hopkins Memorial Award for the best-written student law review article.  During law school, Mr. Nelson externed for the Honorable James N. Barr of the U.S. Bankruptcy Court for the Central District of California.

Mr. Nelson obtained his Bachelor of Arts degrees with majors in both Law & Society and Spanish and graduated as a member of Phi Beta Kappa.