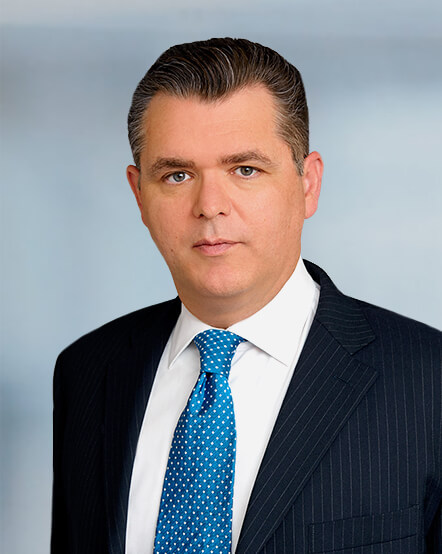 Stephen Farkas is an experienced trial attorney who has tried cases before judges and juries in both state and federal court. Stephen has represented clients in a broad range of matters, including commercial disputes, trade secret litigation, covenants not to compete, unfair competition, defamation, trade libel, digital privacy, breach of fiduciary duties, breach of contract, product liability and anti-SLAPP law. He has represented multi-national clients and litigated cases in various high-risk jurisdictions throughout the country, including Connecticut, Illinois, Texas, Arizona, Nevada, and New York.

Stephen also has extensive experience in all forms of alternative dispute resolution and has achieved successful results for clients in arbitrations and mediations.

Some of Stephen’s most recent results include the following:

Prior to joining Callahan and Blaine, Stephen was an attorney at the international law firm of K&L Gates, LLP.  At K&L Gates, Stephen was a member of the products liability and toxic tort practice group where he defended clients against claims of exposure to beryllium, manganese, benzene, and asbestos.