What Is a Demand Letter?

A demand letter is a preliminary tactic used by individuals or entities as an attempt to resolve a dispute, usually over a form of payment owed by one party to another. These letters are an effort by one party involved in the dispute to reach a resolution before taking formal legal action through the courts. It is important to understand how a demand letter works, why one may need to be sent, and what you can expect after sending a demand letter. 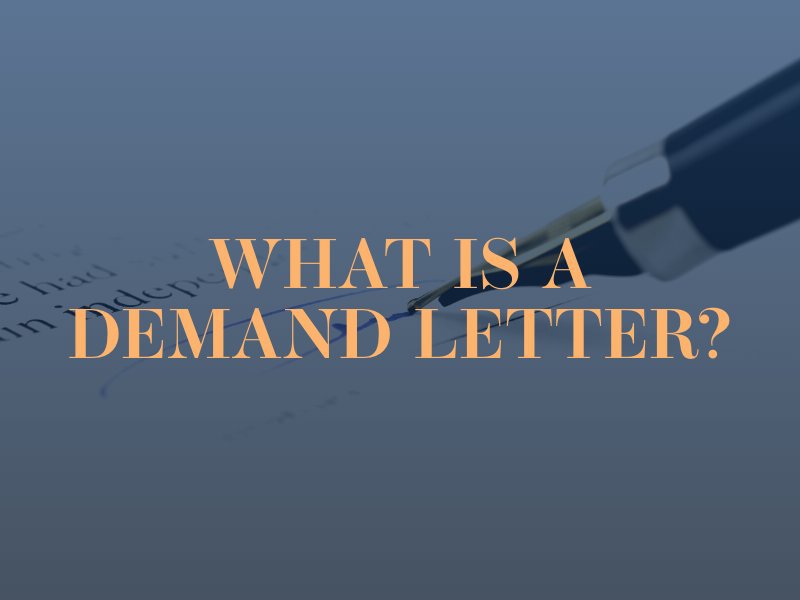 Why Would You Need to Send a Demand Letter?

There are various reasons that a person would need to send a demand letter, and they are usually used after a failed attempt to get restitution or payment for an obligation or commitment that was previously agreed upon with another party.

Some of the most common reasons for sending a demand letter include:

What Happens After a Demand Letter Is Sent?

After a demand letter is sent, there are various outcomes that could occur. This could include:

Do You Need an Attorney for a Demand Letter?

If you find that you need to send a demand letter to another party, you should consider securing a skilled Orange County business attorney as soon as possible. A demand letter from a law firm versus one that is sent from an individual carries much more weight. An attorney will have the legal experience necessary to properly craft the demand letter and ensure that all points are mentioned. While crafting a demand letter, an attorney will also be thinking about building a case in the event that the demand does not resolve the issue. Involving an attorney early in the process can significantly benefit your case in the long run.